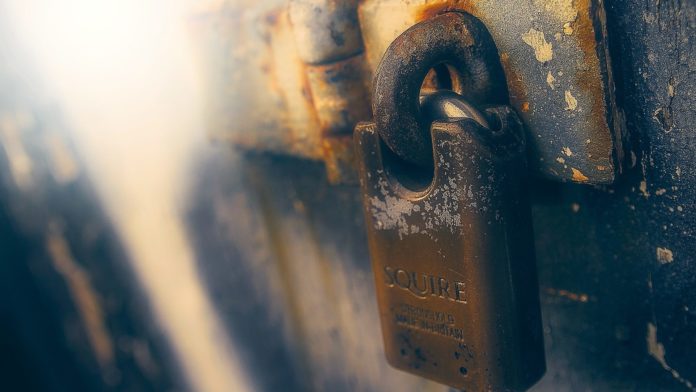 Like most people, you probably start your day with a cup of coffee and while getting ready for work, you may be listening to the news either on a radio or on the television.

It seems like violence is becoming an everyday event with someone on the news getting shot, robbed or getting brutally assaulted and you tell yourself that it’s a real shame this is happening, but this only happens to the other guy.

Well the other guy or gal who just yesterday was thinking the same thing, has now become the latest statistic.

My question to you is simply this, in today’s society with drugs being such a national problem, can you afford to gamble with your own personal safety or the safety of your wife and children.

Nobody wants to be the victim of an attack. It’s not like we go out for and evening walk or jog and expect to be mugged, but unfortunately in today’s society, these things happen.

Have you ever given any thought to what you would do if you found yourself in a life threatening situation? Do you have any plan for defending yourself in such a situation?

Most people may have at some point considered buying a gun for self-protection, but the thought of shooting someone even in self-defense, may be something that they would rather not think about.

Statistically within the next hour, somewhere in the United States, a man or woman will be shot, robbed or physically assaulted while on their lunch break.

Taking the time to develop a self-defense plan and carrying a self-defense device on your person at all times, especially if you are going to be out after dark, could potentially save your life.

You should understand that attackers aren’t just creeps that are hanging out in an alley or some weird person waiting for you to go to your car after dark. Most personal attacks happen when you are least prepared to counter them.

The facts are that more than 80% of all rape victims know their assailant beforehand, but once again think that this would never happen to them.

Having a proper self-defense plan in place can keep you from becoming the next statistic.

Keep in mind that even if you carry a self-defense weapon, it is completely useless if you aren’t prepared to use it especially against someone you may not expect.

Here are a few things you can do to prepare yourself against a possible attack.

1. Know your weapon. This weapon should feel like an extension of your arm. If you are carrying pepper spray, you should know how to use it and you should have quick access to it when needed. Consider attaching it to your key chain or purse with a quick release attachment.

2. If you are by yourself heading to your car at night, it is important to be able to see what is ahead of you. So carry a flash light and plan an escape route if you feel threatened.

4. Other self-protection weapons to consider would be a Taser gun, or a stun gun.