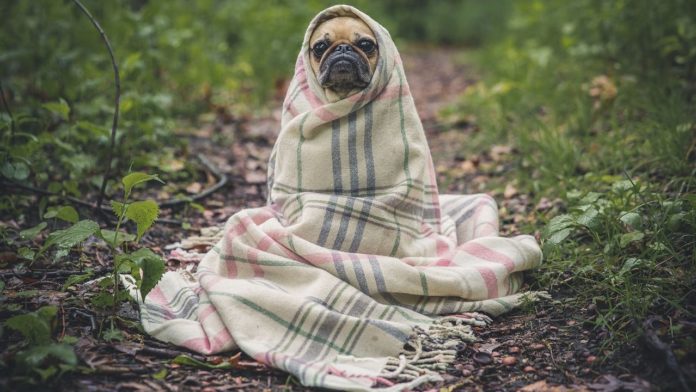 The slogan “Pets Are People Too” is popular enough to be featured on T-shirts and bumper stickers, and there are several books with the title Dogs Are People Too. The slogan is fine as a way of reminding people that animals deserve to be treated well, but it is problematic both as a matter of science and as a matter of morality.

Many of the supposed differences between humans and other animals have been discredited, including souls, language, emotions, creativity, and tools. But numerous psychologists, neuroscientists, and anthropologists have noticed more specific differences that give humans important advantages:

This list shows that there are many ways in which humans are dramatically different from dogs, cats, and other pets. People’s brains are large enough to support many kinds of looping effects with respect to an understanding of the self, social relationships, the future, and morality. Recognizing that animals do have some capacities for emotions, consciousness, and simple language is not enough to elevate animals to people status. article continues after advertisement

The Morality of Keeping Pets

As a matter of morality, the slogan that pets are people is equally problematic. Slavery used to be widespread in human societies and is still practiced in a few countries such as Mauritania. But the 19th century brought moral progress in the general recognition that one person claiming to own another is deeply wrong.

People should not be bought and sold because every human has a need-based right to autonomy, and slavery also interferes with needs for relatedness (when families are separated) and competence (when people are forced into unsatisfying work). If pets are people, then pet owners are engaging in slavery through practices such as buying, selling, and controlling their pets’ environments.

Fortunately, the human advantages show that pets are not people, so owners of cats, dogs, and other pets can continue to enjoy their company with a clear conscience.

Some animal activists have proposed other arguments for the abolition of pet ownership. That practice leads to the inhumane raising of large numbers of pets in awful facilities such as puppy mills, and to the abandonment of many pets to the wild or to shelters where they are often euthanized. Some pet owners do not treat their pets well and, in fact, increase their suffering. Producing food for carnivorous animals such as cats requires meat production that involves the suffering of cows in factory farms.

The countervailing argument in favor of pet ownership is that both owners and pets gain many benefits from a symbiotic relationship. People receive company, affection, and amusement from their pets which in many cases are treated as well as family members. When all the needs of pets are satisfied, including food, water, shelter, play, and company, the pets are thriving rather than suffering.article continues after advertisement

For animals in general, I suggest applying the following test. Would they be better off if they had never been born? The philosopher David Benatar claimed that people generally fail this test because human lives are miserable, but his claim is contradicted by the fact that most people in the world are happy.

Some animals raised for food do fail the test, for example, calves raised for veal in tiny boxes and chickens crowded together without enough space to flap their wings. But most pets, like most people, lead lives that are at least pretty good, so their being born was not bad.

Many policies, such as the elimination of factory farms and puppy mills, would decrease the proportion of animals that would be better off if they had never been born. But it is good that pets are not people, so that people can legitimately own them and take care of them for mutual benefit.