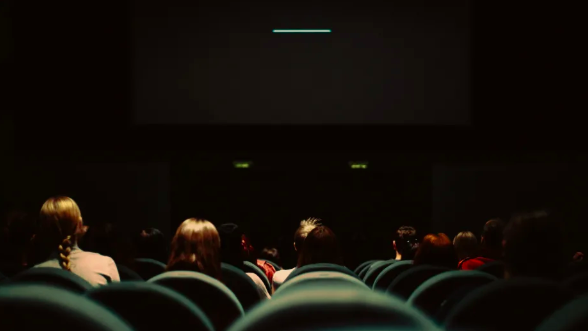 Apple is planning to release original feature-length films that will stream on its upcoming Apple TV+ service in theaters weeks before they debut on the company’s streaming service for paying subscribers, the Wall Street Journal reports.

First, the WSJ says, Apple wants to be seen as a “prestige” content creator whose films, which will be largely character-driven instead of blockbuster tentpole productions, can garner critical praise and major awards, like Oscars. But any film that wants to be considered for an Oscar or other major film awards needs to have theatrical runs—they cannot be streaming-only.

Second, in order to get potential award-winning content, Apple needs to woo producers and directors and get them to agree to have the company distribute their content. By having a theater-first strategy, those producers and directors will still get to have their films in traditional cinemas, and also have those films be eligible for major awards, making them more likely to agree to have Apple distribute their films if the money is right.

As the WSJ points out, Apple recently lost a deal with blockbuster filmmaker J.J. Abrams because Apple didn’t have a movie distribution model in place. Instead, Abrams opted to go with WarnerMedia, which paid him around $250 million. It was rumored that Apple was willing to pay Abrams much more—some reports say almost $500 million—yet Abrams declined because of Apple’s lack of distribution model at the time.

Apple TV+ will launch on November 1 with a limited amount of content, but it will only cost $4.99 a month—undercutting all of its rivals. Apple is also offering anyone who buys an Apple device a year of free Apple TV+ to get customers accustomed to their service and content as they continue to build their catalog up.