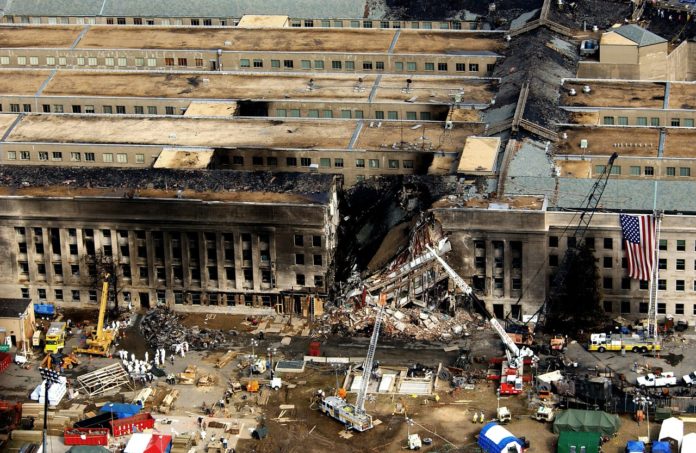 New York, Sep 17 (IANS) An American teenage recruiter for the Pakistan-based Terrorist Group Lashkar-e-Taiba (LeT), who had made bigoted statements about Hindus, has been sentenced to 20 years in prison for conspiring to support the foreign terrorist organisation.

Sewell who was arrested in February, had admitted in May to encouraging an individual, identified in court documents only as “co-conspirator 1”, to join the LeT, the Department of Justice said.

“This case demonstrates how an American citizen can be radicalised by a violent ideology based upon hate and how the actions of the FBI (Federal Bureau of Investigation) and our partners on the Joint Terrorism Task Force worked tirelessly to prevent violence here, and abroad,” said Nealy Cox, the North Texas federal prosecutor.

The two men were caught by an FBI undercover agent and an employee who infiltrated a terror recruitment ring by assuming the persona of jihadis, according to court documents.

Sewell described himself to the undercover employee as “lone wolf” and “Lone Lion of Tawhid”.

Another person, Jesus Wilfredo Encarnacion, 29, was arrested at New York’s JFK airport as he was about to board a plane on his mission to join the LeT in February.

Although the co-conspirator was not identified in Sewell’s case documents, by examining the documents in his and Encarnacion’s cases, IANS found parallels that link them.

Encarnacion, who is apparently the co-conspirator, made contact with Sewell through social media and said he wanted to join the Islamic State (IS) terror group, according to the documents.

But Sewell told him “he should not join the IS, because IS had no territory”, and instead he suggested the “LeT and the Taliban” as “worth joining”, according to transcripts in the documents.

Sewell put him in touch with a person he thought could help Encarnacion travel to Pakistan to join the LeT, but that person was the FBI undercover agent, court papers said.

Bloodthirsty hatred and bigotry were revealed in the transcripts of their communications.

Sewell asked the FBI undercover employee “to ‘(expletive) up’ and ‘slaughter’ the ‘Hindu Kafir’, destroy their shrines and idols”, according to the transcripts.

Encarnacion wrote to Sewell: “Please. I want to kill on video. Terrify our enemies,” according to the transcripts.

According to the documents, Encarnacion wrote to the undercover employee: “You guys are against India. I read up on ya. You are beefing with India over Muslim land. I (expletive) hate Hindus. They can go to hell and I’m going to help you.