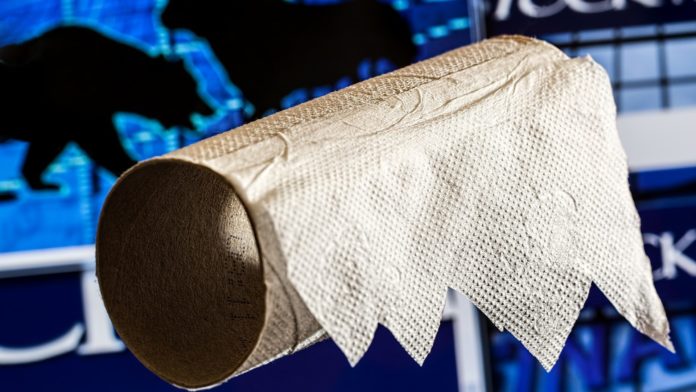 Bankruptcy can be devastating both economically and emotionally. Extensive damage to your credit and long-term economic issues from bankruptcy will cause many problems in the years to come and it is far better to explore other alternatives before making the decision to file for personal bankruptcy.

Bankruptcy does not get rid of all your debt. Secured loans are generally for items such as cars and/or your house. These loans are usually the largest debts that people have, yet filing bankruptcy will not reduce those debts. However, if your debt hasn’t ruined your credit already, you may be able to renegotiate the loans or take the loan elsewhere.

For instance, if you have a home loan that is several years old, you may be able to significantly reduce your interest rate. Depending on your principal balance, you may see your payment go down several hundred dollars per month.

If you only have a few years left on a house mortgage, you may also be able to extend that loan over a longer period and reduce your payments even more.

Most people have multiple payments that they must make every month. High interest credit card bills, car loans, house mortgage, and doctor/hospital bills can add up to some very serious payments every month. If you have equity in some real estate, especially your home, you can often get rid of these debts by taking on a first or second mortgage and use that money to pay off your other debts. But be sure to run the numbers first. There isn’t any point in consolidating debts if it isn’t going to make a significant difference in your ability to pay. Consolidating unsecured debt under a home mortgage will make the entire debt secured and bankruptcy wouldn’t do you a bit of good.

Debt deferment means to make arrangements to pay certain bills at a later time. Rather than lose a good customer and the debt owed, some merchants may be willing to let your debt sit and collect interest while you pay your other bills. Few secured loan holders will go along with this because they generally have nothing to gain. However, other merchants may be willing to do so.

Unsecured loans generally are far more at risk, but there may be some wiggle room. Some merchants are willing to reduce or even eliminate any interest or carrying charges in order to let you pay off your entire debt amount.

When people get into a credit mess, it’s often due to extensive interest that has accrued on the original balances. Creditors may not be willing to negotiate the principal balance but are generally more amenable to working with you on the accrued interest because it isn’t reflected in the books the same way.

Debt negotiation companies can take out the hassle and do much of the work for you by developing and then taking your case to the creditors. Since your negotiation company has no personal involvement, discussions remain purely about resolving the business relationship, leaving both parties more amenable to working out a solution.

In cases where your debt load or asset level is high , you should probably seek out professional legal help from an attorney that specializes in debt reduction. Debt reduction attorneys have a wide variety of skills and can often do a better job of working with some creditors.

A debt reduction attorney will also take a look at any contracts you may have and become very familiar with the case. This can come in handy if other actions must be taken and therefore reduce some redundancies.