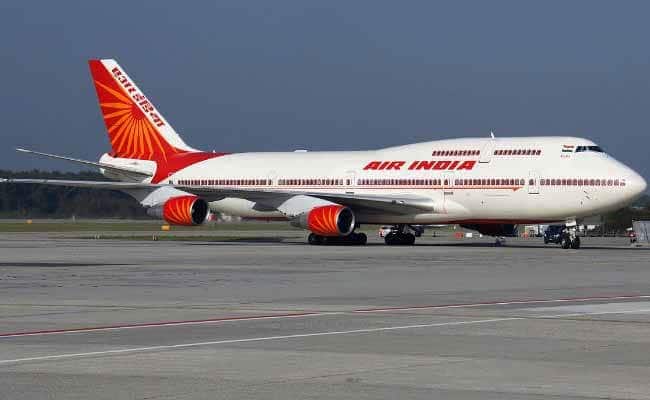 Chief Minister Trivendra Singh Rawat flagged off the inaugural flight between the two cities from the Jollygrant airport here at 1.10 pm.

There were 115 passengers on board the 120-seater Airbus aircraft, the official said, adding that the flight will operate twice a week on Wednesday and Saturday.

Speaking at the launch, Rawat said expansion of air connectivity in Uttarakhand will give a boost to both tourism and investments in the state.