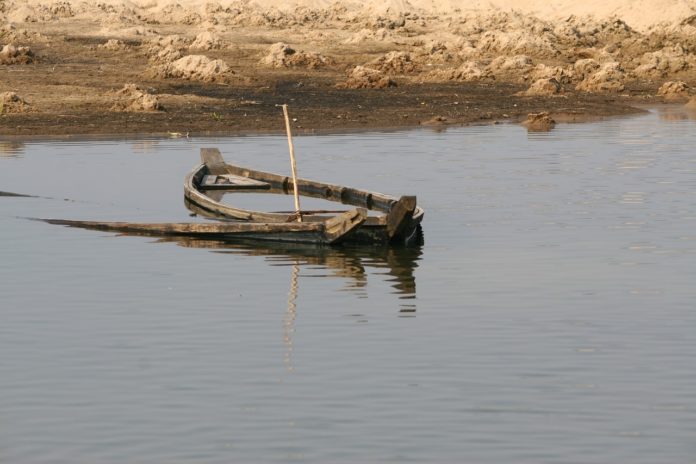 Thirty-six people are missing after a boat sank in the Congo river on the outskirts of Kinshasa, DR Congo police said on Sunday.

The vessel, which was travelling to the capital, went down overnight in Maluku commune, about 100 kilometres (62 miles) from the centre of the city. Seventy-six people survived, police wrote on Twitter.

“The cause of the accident is not yet known,” police spokesperson Colonel Pierrot-Rombaut Mwanamputu told AFP.

Lake and river transport is widely used in Democratic Republic of Congo as the highway system is poor, but accidents are common, often caused by overloading and the unsafe state of vessels.

The boat involved was called a “baleiniere” or “whaler” — a commonly-used flat-bottomed vessel between 15 to 30 metres (50 to 100 feet) long by two to six metres wide.

In the vast majority of accidents, passengers are not equipped with life jackets and many cannot swim.