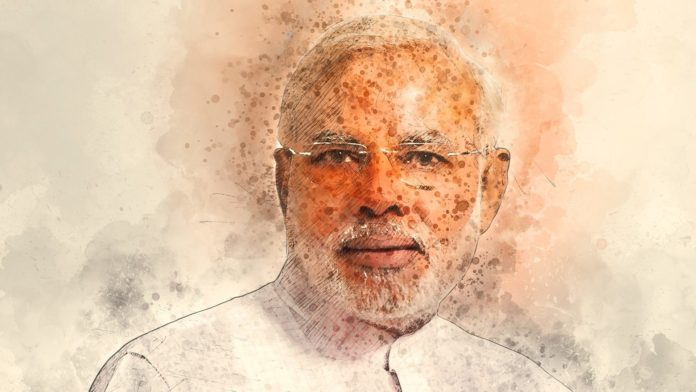 The Left-wing vs the Right-wing narrative will turn a little more violent, as we soon enter the new decade.

But, the citizens of the country should never be the victims of this war.

Donald Trump, President of the United States recently suggested that the government shutdown could last for ‘months or even years.’

Trump wants to build the wall in order to control illegal immigrants from crossing the US-Mexico borders.

Democrats have made clear by their no-negotiating attitude with President Trump over border protection that they don’t want a fence or a wall mounted. Donald Trump, in order to achieve his election agenda, directed a partial shutdown. This was done in order to teach Democrats a lesson.

Trump has dropped the US delegation to the World Economic Forum in Switzerland, as the country continues suspended by the longest government shutdown in the history of the United States.

India, on the other hand, faced a similar scenario. The Narendra Modi lead central government wants to build Ram Mandir in Ayodhya.

Judicial delays and cunning lawyers in the opposition delayed the verdict.

The government faced heat from their vote bank and even lost three state elections, Madhya Pradesh, Chhattisgarh, and Rajasthan, which had a Hindu majority.

But, the difference between Trump and Modi became evident.

Trump, due to opposition’s unwillingness to fund the wall, couldn’t keep up to his promise yet. Rather than focusing on other agendas of his government, he went for a total shut down. This hampered the economy of the United States.

Narendra Modi, on the other hand, moved his focus on other plans of his government. He passed a much-needed bill to provide reservation and support to the general category poor population in India.

The general category covers everyone including the reserved one such as SC, ST. This is a revolutionary step as it maintains the Pro-Poor, Pro-Development plan of his government.

Aayushman Bharat, or Modicare, ensures free healthcare for everyone in need. I believe this unprecedented step by Modi government would not only secure 2019 elections for him, but it would also benefit every single Indian who cannot afford medical treatment. The results on the ground are awe-inspiring, and the Modi wave is back in India.

Trump contested the election on a single agenda, and so the entire United States is kept on suspension whereas Narendra Modi fought on multiple agendas, and so the country is prospering towards a superpower through a stable, visionary government.

Therefore, I think, Donald Trump would certainly find a good inspiration in Narendra Modi when it comes to governing a country even if the opposition is unsupportive and/or poisonous.