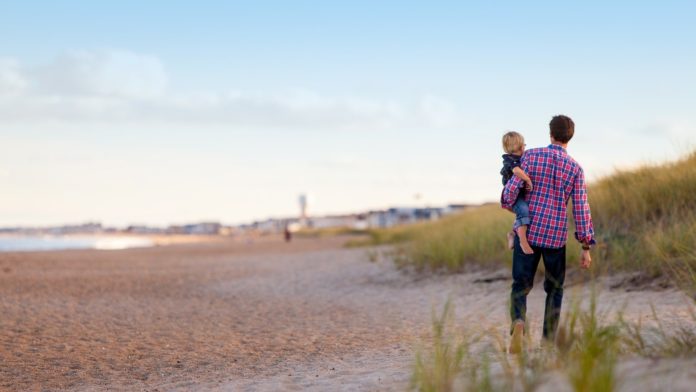 Nepotism is a deeply rooted phenomenon not only in India but all over the world. The idea of passing on power and benefits to your children or other family members is quite common if we observe the trend. The owners of shops and services even in everyday life are succeeded by their children. At first, this seems quite natural since such a shop or business is part of their property the benefits of which would naturally go to their children. However, in some domains like the political horizon and the entrepreneurial world, nepotism can have long term negative effects.

The political framework is clearly deeply affected by nepotism. It somehow shifts the loyalty of such a house to the family instead of maintaining loyalty to the nation. The entire cycle of rewarding family members and consecutively promoting them to higher positions instead if choosing deserving candidates for the same begins. Eventually, people in such positions are doing jobs which they are absolutely unqualified for. This is the root cause of different forms of corruption. The administrative structure slowly takes the form of a family business. The government instead of being for the people, of the people and by the people becomes for this family, of the family and by the family. This defies the entire purpose of a democratic framework where people are to be elected by the virtue of their skills. It takes democracy centuries behind when these few families seem like heirs to the political throne. Corruption is widespread when the money is being channeled for personal benefits rather than for the right purposes. A huge demerit arises when multiple people from the same family have a monopoly over power, there is no one to keep them in check. Thus, a sense of accountability is missing in the structure of such a government. Living examples of this can be seen in politics where the children of prominent ministers run for a seat in the parliament despite being highly inexperienced and incapable, they perhaps even win seats due to the existing monopoly. A true democracy needs to be accountable and capable of rendering its services to the people. The existence of nepotism in such a sector that affects millions of lives can thus be a great disadvantage.

Nepotism has its reach far beyond the clutches of the political domain. Many prominent businesses and organizations have been running inside the family for years. Owing back to the idea of such businesses being a part of their properties they are passed from one generation to another. When such businesses have the power to influence growth in important sectors like technology, power and finances, the growth in these domains can be widely affected. With the coming generations not being competent enough it not only proves to be a downfall for the business but the technological growth of the nation as a whole can be affected.

Since a great amount of capital is involved in big businesses, the monopoly of power remains in the hands of these families. It is important for businesses to bring the best talent and skill in the country under their banner for optimum growth. Even though the family might gain the maximum monetary profit, a policy for including skilled persons in the field can be a step to assure the rapid growth of the venture for the nation. However, unlike the political domain, the decision-making power remains solely with the business owners who prefer to share the benefits of the establishment within the family. This becomes a cause for widespread discrimination in the workplace where only certain individual benefit from the chance of their birth.

Thus, even though one cannot be blamed for guiding their children through their career graphs, giving them the benefits of positions that they aren’t capable of handling is definitely criminal. When these positions of power have the strength to affect other citizens is when a lot could go downhill due to somebody’s incompetence. The ease of opportunity that nepotism brings to an individual definitely makes things a lot easier for them. It is, however, important to be worthy of the position of work at the least.