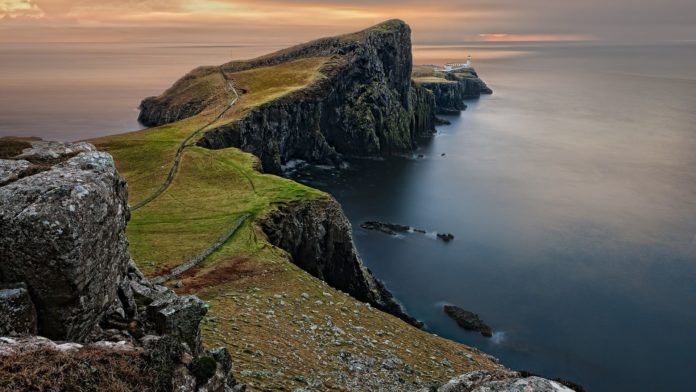 According to text-book definition, any voyage is about comprehending new places and exploring new roads. But beneath all the colors, and mysteries it is so much more, revealing your boundaries to encounter entirely diverse cuisines, sceneries, and cultures. While in the current era, your Instagram becomes proof that you traveled, it’s the transformation that occurs within that is usually the most powerful testimony of why traveling is significant in growing as a person.

Today, let me list out five fascinating places to explore in Europe.

Paris is love, or maybe love starts in Paris. The city is a beautiful blend of mouthwatering Food, history, architecture, elegance, and grace around every corner. Paris isn’t just fascinating, it also gives an exceptional view of Europe’s history and culture.

The land of the midnight sun lehttp://google.comads the tourists to utilize the everlasting days by excursion late at night enables one to see Iceland’s remote landscapes from an unmatched panorama.

Iceland’s geographical location also ensures that it is among the very best places on the planet to see the aurora borealis or northern lights. These magnificent astronomical wonders are usually seen in Iceland from September to mid-April and are one of the top reasons for traveling to Iceland outside of the vivacious summer periods.

John Bourscheid, C.E.O., and Founder of http://icelandin8days.com/ believes, “the everlasting bright sun during the summers, the colorful September to Mid-April skies, numerous untouched landscapes, and incredibly green towns make Iceland the best country in the whole of Europe to explore.”

One of my absolute favorite countries in Europe. Amsterdam, an incredible city center that’s as pedestrian and bike friendly as you’ll find. Packed with never-ending restaurants, museums, cafes, and abundant parks. Possibly more than any European city, Amsterdam, Netherlands is the best place to start your travel in Europe.

There are few places on earth where tourists come from all edges of the planet to explore, live or co-exist and work together in never before seen blend of cultures. As one of the financial substations of the current era, London offers a charming image – one that is steeped in antiquity without overlooking the future. It is amongst the few places that can take you hundreds of years into the history and also let you traverse what the destiny holds in store for you.

London is known to everyone. It is an array of world-class sites, museums, and rich history. What most people don’t know about is, London is also home to some untouristy shops, neighborhoods, restaurants, cafes, and markets. Exploring those hidden gems makes it a popular, yet mystical destination.

It is said that experience is the best teacher. Whats’ better than experiencing one of the oldest cities in the world. Rome. Why?

Rome is not only the capital of (the modern day) Italy, but it was also the center of the old Roman Empire. Also, it’s the capital of the Catholicism in the World. The mixture of these three pillars makes Rome one of the significant centers for Art and History in the World. Forget any means of transport or Uber in Rome. You are in forever City, where each corner you can find new places to relish and cherish – commencing from the intimate and enchanting streets, or friendly restaurants and cafes, or even hidden relics you didn’t recognize the first time you have stared at the map.

Visiting Rome will guarantee your future admiration to the excellence of the fountain sculptures, monuments, the richest of history and an excellent amalgam of the past, the present and the future.