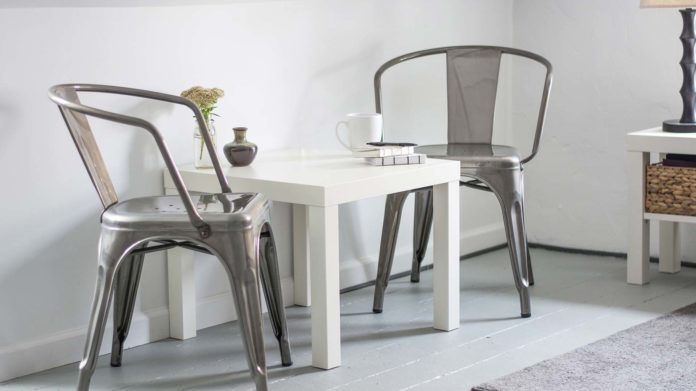 Loving someone has always been considered to be a privy matter. It is one thing to keep your bond private, but shielding its existence from the rest of the world has its own consequences. Keeping your relationship away from the limelight can be peaceful, but secret relationships have a dark side that isn’t often spoken about. Why would two people in love want to keep their relationship a secret anyway? There could be many reasons to be fair. With the amount of taboo associated with caste, social standards, and character judgments, it isn’t completely illogical for people to not want to share the nits and grits of their relationship with the rest of the world. However, when it comes to secret relationships that cannot be spoken of and need to be kept under wraps for eternity, it takes a toll on the relationship eventually, whether you like it or not.

The dark sides of secret relationships can unfold in the following ways:

Since time immemorial, lovers have secretly romanced when they were belittled for their societal differences. Whether it be Romeo and Juliet back in the ages or present-day partners who fear to acknowledge their relationship in the judgmental society; loving secretly isn’t an alien concept. The desire for wanting to be together despite the lack of acceptance, forces them to keep their relationship a secret. What one doesn’t realize is the chances of a relationship thriving in such a situation are meager. When the sense of normalcy is taken away from a bond, lovers subconsciously develop a feeling of some wrongdoing in engaging with each other. This is completely natural, considering they are made to meet like thieves. The uncertainty surrounding a long term possibility definitely has an impact on the way they look at what they share. Eventually, such relationships crumble under the burden of the judgment.

Another reason why certain relationships are kept secret is because they exist at the cost of another. Adultery is a common phenomenon where the relationship of the spouse and the lover is kept under wraps. It is no surprise that no one will want to bring this to the surface since it is not only in poor taste but can have lawful repercussions. This secret is not only to be maintained from their spouses but also from the rest of the world for what is considered to be clearly poor character. The flames of passion in adultery can be momentarily exhilarating, but it is only a matter of time that it experiences a downfall. When feelings of guilt start creeping in it, not only drills holes into one’s marriage but the adulterer displays a trait of disloyalty by default.  Eventually the feeling of, ‘If they can cheat once they can do it any number of times’ makes the person seem hollow.

The institution of marriage is a widely preserved notion in a conservative society. In such a space, when people collude to be friends with benefits, they like to maintain the secrecy of the relationship. It can also be a lack of commitment that makes them not want to announce it to the rest of the world. Such relationships can work out at the moment but definitely, do not hold a future. The dark side of this can be seen in terms of emotional detachment and aloofness that can last for a lifetime. The lack of expectations becomes so normal that people lose all interest in ever wanting to commit to a long term bond. The undeterred sense of secrecy creates an emotional block that one might struggle to unleash even for a lifetime.

Even though the secrecy of a relationship might ignite passion and thrill, we all know that Romeo and Juliet did not end up together. In fact, what followed the discovery of their secret bond was nothing less than a catastrophe. Secrecy from the world can seem to be exciting for a while, but a long term bond requires acceptance and comfort in the real world. If they dare to love, they must dare to own it.