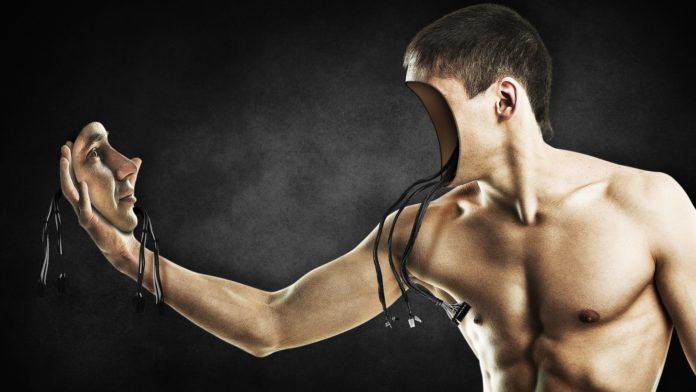 Technologies in the modern world are not only a means for far stretched advancements but can also bring new things to the table to solve everyday mundane problems. With a little bit of technology everywhere, the idea of employing technology to ease the burden of some tasks in no longer alien in the world. The use of technology not only makes the work procedure more efficient, but we end up saving a lot of time. With the growing years, we have realized that time is the singular most valuable commodity that we cannot regenerate. Thus, anything aimed at preserving our time and energy by solving the problems at ground level is the need of the hour. Several issues need our attention in the world today that can be simplified tenfold with technological innovations.

Some new technologies that are on the rise to solve such problems include:

Our security is something that is of a prime priority. This can be the security of physical human beings, of data, or even a personalized form of trust that our modern devices can be taught to have. The sensor and touch technologies have become a part of our lives now. Instead of manually verifying someone’s identity, a simple database can be created, which can then be integrated with sensors that will carry out this task automatically. The touch technology is used in our smartphones and other devices for a close to reality feel. This is already being used in integration with fingerprint security in order to keep documents and access to other particulars secure.

The future is a picture of different smart cities that have technology implemented at the grass root levels to make everyday life more comfortable. With the right technology at hand, all problems, including transportation, agriculture, water crisis, finance and, and several other issues can be solved efficiently. These technologies have already taken baby steps in the forms of bullet trains, digitized meters, and several other technical aspects that have become a part of our everyday lives.

Artificial Intelligence is a form of revolution, just like the industrial revolution. When brought into power with full vigor, it is likely to help change everything in all fields of life. With machines being trained to analyze a situation and generate the appropriate response to it, it is only a matter of time that they will be able to carry out more complex decisions and evolve as a new generation of machines. This will include robots and software with capabilities of advanced automation that will see the wave of a new chapter in the history of humankind. Human lives will benefit significantly from the existence of such a robust system where machines will solve problems like a house fire without putting any human lives in danger. It is safe to say that AI holds the future of the entire planet for the generations to come.

Another problem that the world is likely to face is an existential crisis for the earth. If there is no planet to live in, how does one solve the problems of its people? The solution to the possibility of such a crisis is being found in a probable inhabitation of Mars in the near future. Since the two planets have a very similar composition, Mars is seen as the only other planet that could possibly support life with the support of advanced tech interventions in the next century. The space tech that is being worked on is thus working on a more significant problem that humankind will possibly face in the near future.

The combination of such technologies is greatly dependent on the manifestation of AI in our daily lives. It basically aims to use tech to make machines do the basic tasks so that humans can invest their energies in doing other things which are worth their while. With the advent and further development of such technologies, we are moving towards a new generation of technologies to solve the pre-existing and future problems of the world.