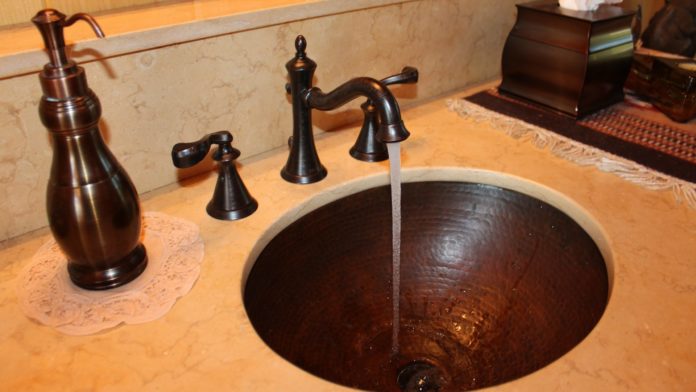 Picture yourself at a bar with some of your buddies. Everybody is having a good time. Suddenly your friend stands up and asks you to go to the washroom with them.

Now if you were a female this would be totally normal you would gladly accept and probably talk up a storm in the washroom. But if you were a man being asked by another man you would feel embarrassed, wonder about your friends’ sexuality and manlyhood and hope that the rest of the group doesn’t think the same about you.

Why do woman use the washroom as a meeting place?

Why do men always go to washroom alone?

In the past when times where a bit simpler but more dangerous woman would never go to the washroom by themselves in fear of being attacked by a wild animal. Instead they would go out in packs so this way they could protect each other from possible threats. Therefore that is why they go to the washroom together as it is natural instinct.

On the other hand the man being the hunter and protector of the group would always go to the washroom by himself. Therefore asking another man to go to the washroom will make him look weak and unable to defend himself like one of the ladies. Although I’m sure a lot of woman can defend themselves better.

So what do woman talk about in the washroom. They pretty much talk about anything and anybody. They discuss which men they like and which men they don’t, and any personal problems they are having or their friends. Therapy to anybody who looks’s upset and cosmetics talk to any stranger who asks.

Men on the other hand don’t talk to anybody. This is pretty much a universal unwritten rule. The further away they are from other men the better. Let’s say there are a few urinal’s the first man will choose the one at the end. Now the second man will choose the other one at the end. Never would you see a man pick one right beside another man when there are other ones further away.

Also most likely a man will take an enclosed toilet before he has to pee beside another man. One thing that men don’t have a problem doing is farting, usually the louder and longer the better. For the ladies no farting is aloud. This once again brings us back to instincts for the men; the louder and stronger the better.