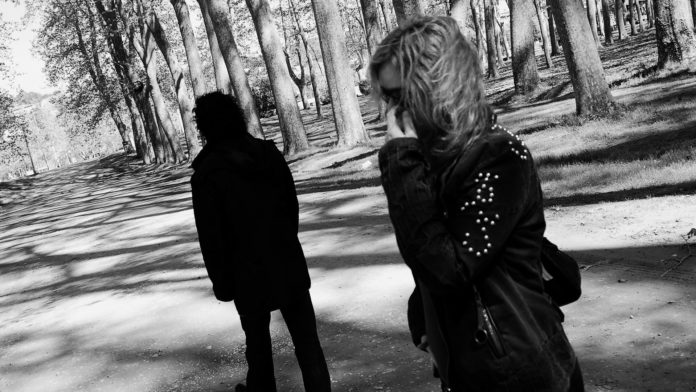 All I wanted was to fall in love and live happily ever after. The End.

Except it wasn’t that simple. At forty-something, I was hardly “on the shelf”, but I was the veteran of two divorces. That gave rise to plenty of self doubt. It gave rise to another more sinister, subtle symptom too: I didn’t trust the opposite sex not to hurt me again. And guess what? Since the women I was meeting were in a similar age bracket, and also veterans of some painful emotional history, their fears echoed mine. Result? An almost cast iron guarantee that love cannot flourish! You might as well scatter seed on concrete and expect a wheat field to flourish.

The internet is peppered with such walking wounded. Dating sites abound and literally tens of thousands of people from all over the computerised world are looking for love. Naturally, there are success stories with happy endings. But the vast majority are frustrated individuals. Join these sites for a while, (I did for 3 months and ended up staying for 3 years), and you will see the same faces come round again and again. They are not ugly or evil or dangerous people. They are ordinary people like you and me, and yet somehow love is just eluding them.

To answer that you have to first ask yourself why anyone wants a relationship in the first place. The answer is not obvious, but it is simple. In just about every generation up to about the 1950’s, people got into relationships because it was inevitable. Sooner or later, procreation was going to take place, and pregnancy meant the mothers needed economic support which was, of course, provided by the fathers. Roles were clear, nature played a big part. Whether relationships were “happy” or the couple were “in love” were secondary considerations. The relationship itself was primary, and at all costs was made to survive until death did them part. Add in social and religious pressures, and no wonder our grandparents and all of their forbears stayed together for life.

Nowadays we have a completely different agenda. It boils down to this: we will only stay in a relationship, or even enter into one, if it feels better than not doing so.

In other words, relationships have to make us happy or we’re out.

That’s a big agenda, but the biggest problem with it isn’t its size; it’s that it goes unacknowledged. Society, from government to the church to our neighbours, tends towards the old values and we still measure ourselves by them. We still consider ourselves to have failed if we break up a relationship, or worse, if we are the one who is jilted. This, in spite of the fact that we don’t bat an eyelid if our friends change career, move house or emigrate no matter how many times they do it. But change partners? There’s something wrong with you!

So what’s the antidote?

Two things, really. First, love yourself. If you can feel good about the person you’re guaranteed to wake up with every day of your life, no one can hurt you, because that’s your inner strength. It wouldn’t matter how many times someone told Arnold Schwarzenegger he was a weakling, would it? He would always know that wasn’t true.

Secondly, get clear, really clear, about what you want. And then be honest about that. Do you really want to be with someone with young children? Do you mind if the lovely person you’ve just met has an almost zero libido? Or an insatiable one?

Also be flexible with yourself about this. Your wants and needs are going to change. They won’t be the same three months after the end of a relationship as they will be when three years have elapsed. So you have to learn to listen to your inner self, and not only hear it, but trust it and act on its advice!

What this amounts to actually reduces to an amazing and simple formula for finding and keeping true love. Want to know what it is?

Get to know, like and love the person you spend every day with. (For full details of who that is, check your nearest mirror!)

That’s it! That way, you’ll have bundles of love to give away, you’ll be a joy to be around, (which makes you irresistibly attractive), and during those times when you find yourself alone, you’ll be delighted to have your company for a while.

After all, who wouldn’t?