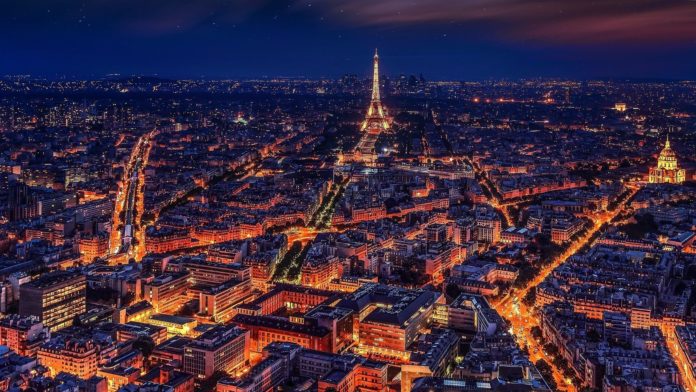 There are several hot topics of discussion regarding the state of France in 2019. If we talk about the reforms that have already been etched in the beginning of 2019, three primary issues have been focused on. The benefits under unemployment have been a primary area for work. The revision of the law of 1905 for separating religion and government affairs has been looked into from a fresh perspective. With these reforms in place there have been several changed that 2019 has brought for France.

The changes seen under the unemployment benefits reforms which are a pivotal stand point for the social program the Macron is holding, the official launch was seen this November after which work has been started regarding the same in full vigor. Under this, Macron aims to bring safety laws for better chances of self employment. This can be a great security for entrepreneurs, traders, craftsmen and agriculturalists that are in dicey positions regarding their employment status all around the year.

Under the state reform, a primary agenda of the French government has been maintained. The numbers of MPs are to be reduced by thirty percent and a proportional representation is being introduced for the upcoming legislative elections.

The law regarding religion and government that was to keep the church separate from the affairs of the State was established in 1905. There are some reforms in store for this law in 2019. This is in an attempt to make the functioning of the two bodies more transparent and cohesive.

Other than these crucial reforms in store for the progress of the nation, the next big highlight for France in 2019 is with the European elections.

The elections that took place in May 2019 saw the upholding of the Yellow vest movement. Under this, the list of candidates was announced independently, which saw a massive protest movement. With fervor and participation by the French Communist Party and the National Rally, the movement witnessed a rise. The yellow vest members eventually mustered a lot of support. With a staggering forty seven percent in their favor this movement gained massive support in France in 2019. This event was seen to be a positive uprising for the party of Macron. The divide that was created diluted the potential candidates that could have held a high stake at the other end.

After the drastic fluctuations seen on the election front, the French taxation horizon also witnessed a revolution in 2019.

With the beginning of the year January 1st, the French government decided to adopt a system for efficient income tax filing. This was in line for introduction but there had been a delay for several years. Finally, in 2019, the resident’s income tax filing stands to be based on the earnings of the previous year. The system preceding this followed a process wherein the state extracted the tax amounts directly from the citizens’ pension amounts or salaries. This has been finally revolutionized to a more transparent system where the previous year’s earnings will be taken into consideration for filing the income tax returns.

It has been observed that even though the majority of citizens have displayed an approval for the new taxation policies, however, the poorer sections of the society might have a suppressed retaliation towards it. President Macron is thus at the risk of facing some backlash from these sections of the society. Despite everything, this seems to be a step for development and economic stability on the longer run.

With these massive steps for growth and national development in place, 2019 has been a good year for France in terms of being able to employ government policies and measures to aid the citizens. The rest of the year is going to display what these reforms and strategies bring to the table for further expansion and work. So far, it is safe to say that France is holding strong with its national and international endeavors and there is still a lot more in store in 2019.