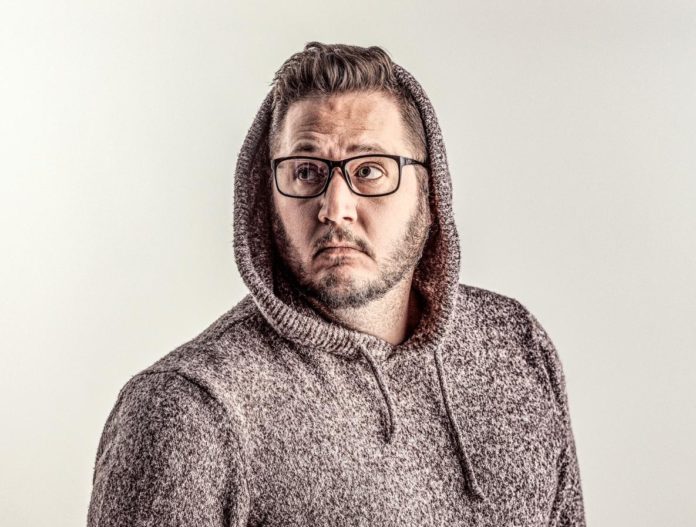 Stories are no longer a pass time reserved for campfires and children’s bedtime routine. They have evolved into something much more powerful than we may even realize. Businesses are now starting to come to terms with how important storytelling is to their audience and is beginning to shift the landscape in how they communicate with them.

What is now called “Brandtelling” is a company’s strategy behind communicating their brand through story. Brandtelling requires a unique skill set of marketing, branding, media, and creative style and there are few people who are able to fill the role well. This is where our story meets Michael D. Smith – founder of MDS Media Inc.

Smith is a serial entrepreneur with a list of awards many spend an entire career trying to achieve. In 2019 alone, Michael’s work has been granted over 22 international awards amongst the likes of brands and agencies such as Warner, Netflix, Microsoft, Pepsi, Deloitte, Audi, Ford, Jaguar, and many, many others. He is also a member of the Forbes Agency Council where he writes on Agency related topics, Disruptive Strategy, and takes part in expert panel discussions in the hopes of sharing his knowledge and expertise with readers.

“I recently made a social piece called The Frontmen. The inspiration behind it was a visual interpretation that represented the power of an author – the power of story. It’s a piece that is very personal to be and represents the entire reason MDS Media was created to begin with.” said Smith. In similar fashion to much of his previous work, The Frontmen is currently up for numerous awards and accolades in the coming months.

MDS Media prides itself on its ability to translate brand message into story. With a time tested approach to creating award winning, engaging media, we think that pride is warranted and then some.

Smith has been using methods of brandtelling for quite some time in his career as a creative. “There are elements that I have been using for many years that incorporate aspects of brandtelling into media and strategy. I think Social Media’s ability to humanize a brand is much more apparent now than ever and has illustrated the needed change in how a brand communicates with it’s audience.” He says.

There is no question that brandtelling is here to stay and that the shift in landscape will present unique barriers for those companies and individuals who are not prepared. MDS Media is a prime example of companies providing a much needed solution in a time of innovation, shifting landscapes, and emerging markets.