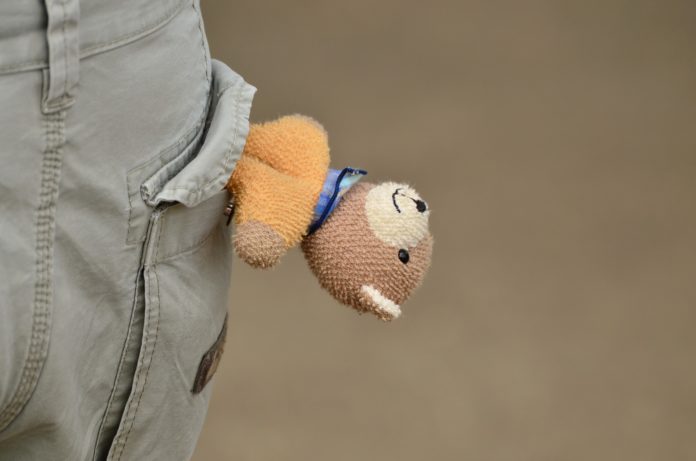 There’s no way to adequately describe the distress and trauma a parent feels when they discover that their child has been abused. It’s one of the most isolating experiences in the world, and you’re likely to be feeling an awful whirlwind of emotions while simultaneously trying to support your child.

A Los Angeles Sexual Assault Attorney can help to shoulder some of the burdens, providing you with expert advice while helping you through a terrible time in your life. Here at Taylor Ring, we have a proven track record of supporting families where a child has been abused, fighting for the victims through the process of litigation.

What Is Sexual Abuse?

It’s a word that’s often thrown around on the news or in TV dramas but when your child has been affected, it’s a very different matter. It’s important to understand the wide-ranging legal definition which applies in California as it may be broader than you realize.

Sexual abuse, or sexual assault as it’s also known, comes in many different forms which could include rape, sodomy, threats, penetration with a foreign object, naked photographs or touching a person without their explicit consent.

Under Californian law, a child is unable to legally consent to any kind of sexual activity. This means that touching a child intimately, even through clothing, is considered to be abuse.

If your child has been subjected to any kind of sexual activity, as an observer or a participant, or touched in an inappropriate way it’s essential to consult a Los Angeles Sexual Assault Attorney as soon as you can.

Is There A Statute Of Limitations?

With our substantial track record of processing cases for sexual assault on a child, we understand that it can often take some time for the offense to discovered. If your child was abused many years ago, it’s still worth contacting a sexual assault attorney to get expert advice.

A new law was introduced in California during 2016 which means that for 2017 onwards, the majority of cases of sexual assault are not subject to a statute of limitation.

For offenses which occurred before 1 January 2017, a statute of limitation of 10 years for criminal charges typically applies. However, this is a complex area and not as black and white as it may seem. For example, if new DNA evidence is identified, the offense can still be prosecuted outside the regular statute.

The law also considered the extreme difficulties in talking about abuse, and also whether pressure was placed upon the victim to not tell anyone.

For all these reasons, it’s vital to get expert legal advice from solicitors such as Taylor Ring who can explain the various options. No child should ever have to endure abuse and the law provides many exceptions and loopholes which can be fully explored so justice prevails.

Why Making A Claim Is Important

When you discover your child has been abused, your priority will be healing your child, protecting them against further harm and trying to repair the damage. Making a claim is likely to be low down on your list, and many parents feel uncomfortable about even considering claiming for compensation.

Statistics show that a child who has been abused will have healthcare charges which are 16% higher than their compatriots, and are more likely to struggle with mental health issues, especially if they don’t receive the therapy and treatment needed.

Abuse in childhood has many effects which are known as “sleepers” which won’t always be evident right away. Claiming compensation provides you with the means to support your child now in whatever ways they need.