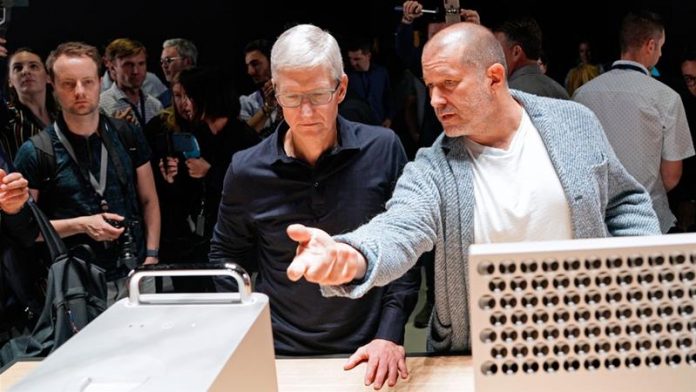 Ives said his new company will be called “LoveFrom,” according to a Financial Times report, adding “it succinctly speaks to why I do what I do.”

Ive led Apple’s design teams since 1996 and was behind many of the company’s designs, from early iMacs that came in translucent jelly-bean colors to the first iPhone. He took up his current role as chief design officer in 2015.

“Jony is a singular figure in the design world and his role in Apple’s revival cannot be overstated, from 1998′s groundbreaking iMac to the iPhone and the unprecedented ambition of Apple Park, where recently he has been putting so much of his energy and care,” Apple Chief Executive Officer Tim Cook said.

Apple said it will be among the primary clients of Ive’s new design company for a range of projects.

“I have the utmost confidence in my designer colleagues atApple, who remain my closest friends, and I look forward to working with them for many years to come,” Ive said.