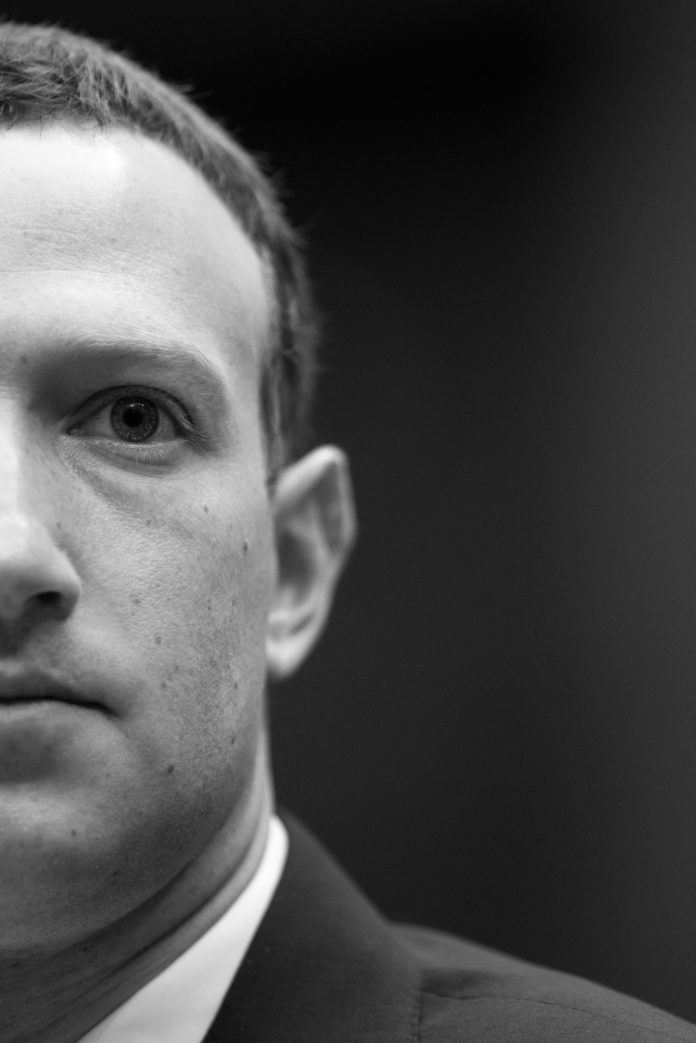 Senator Elizabeth Warren has called for the breakup of big tech companies like Facebook. Regulators have opened investigations into Facebook’s power in social networking. Even one of Facebook’s own founders has laid out a case for why the company needs to be split up.

Now the world’s biggest social network has started to modify its behavior — in both pre-emptive and defensive ways — to deal with those threats.

Late last year, Facebook halted acquisition talks with Houseparty, a video-focused social network in Silicon Valley, for fear of inciting antitrust concerns, according to two people with knowledge of the discussions. Acquiring another social network after Facebook was already such a dominant player in that market was too risky, said the people, who spoke on the condition they not be identified because the discussions were confidential.

Facebook has also begun internal changes that make itself harder to break up. The company has been knitting together the messaging systems of Facebook Messenger, Instagram and WhatsApp and has reorganized the departments so that Facebook is more clearly in charge, said two people briefed on the matter. Executives have also worked on rebranding Instagram and WhatsApp to more prominently associate them with Facebook.

The social network’s changes are now prompting a debate about whether a more knitted-together Facebook, WhatsApp and Instagram is just smart business or helps strengthen potential anticompetitive practices. Mark Zuckerberg, Facebook’s founder and chief executive, has repeatedly said his company faces competition on all sides and is loath to accept a fragmented version of the social giant. He does not want to lose Instagram and WhatsApp, which are enormous and have the ability to continue fueling Facebook’s $56 billion business.

“The big question is, is this a logical business plan?” said Gene Kimmelman, a former antitrust official in the Obama administration and senior adviser to Public Knowledge, a nonprofit think tank in Washington. “For a social network with enormous growth in photos and messaging, there’s probably significant business justification for combining the units.”

But Representative David Cicilline, Democrat of Rhode Island and the chairman of the House antitrust subcommittee, said Facebook’s moves needed to be scrutinized.

“The combination of Facebook, Instagram and WhatsApp into the single largest communications platform in history is a clear attempt to evade effective antitrust enforcement by making it harder for the company to be broken up,” he said. “We need to hit the pause button.”

Facebook has pushed back on the idea that the company’s moves — particularly in private messaging — are in anticipation of a potential breakup.

“Building more ways for people to communicate through our messaging apps has always been about creating benefits for people — plain and simple,” said Stan Chudnovsky, a vice president at Facebook overseeing messaging. “People want to be able to reach as many people as they can with the messaging app they choose.”

In Washington, Facebook has its eye particularly on the Federal Trade Commission, the agency that is now investigating it for anticompetitive practices, said two of the people with knowledge of the social network.

The F.T.C. became interested in looking at Facebook and its power last year when the agency’s investigators were separately examining the company for privacy violations, said two people close to the process. At the time, the F.T.C.’s investigators uncovered internal Facebook documents that prompted concerns around how the company was acquiring rivals, they said.

Facebook’s long string of acquisitions — it bought Instagram in 2012 and WhatsApp in 2014, among many others — have been targeted by academics and policymakers for reducing competition. They have argued that the company engaged in “serial defensive acquisitions” to protect its dominant position in social networking.

This year, the F.T.C. sought clearance from the Justice Department to open an antitrust investigation into potentially anticompetitive behavior at Facebook, the people close to the process said. The F.T.C. was cleared to do so, and notified Facebook in June. By late July, the agency had contacted at least a half-dozen founders of companies that Facebook had bought over the past 15 years for information on its acquisition practices, said four people with knowledge of the outreach.

Around the time that the F.T.C. activity on Facebook ramped up, the company also stepped back on at least one potential acquisition.

Last December, Facebook executives were in advanced discussions to buy Houseparty, a social networking app that lets multiple people video chat on their mobile phones at once, said two people with knowledge of the talks. Houseparty, co-founded in 2016 by two Silicon Valley entrepreneurs, Ben Rubin and Sima Sistani, was especially popular with audiences under the age of 24. Facebook, whose members are getting older, has coveted younger users.

But weeks into the discussions, Facebook’s corporate development team killed the talks with Houseparty, the people said. Houseparty’s executives were told that a deal would draw unwelcome federal government scrutiny to Facebook, they said. Houseparty was later purchased by Epic Games, the makers of the video game Fortnite.

Facebook’s changes that appear to make a breakup of its apps more difficult began more than a year ago. Mr. Zuckerberg focused on combining the underlying infrastructure of WhatsApp, Instagram and Facebook Messenger. The project, called “interoperability,” requires years of deeply technical and difficult engineering work.

The aim, in part, was to create less of a hodgepodge of companies and more of a unified network, said people briefed on the strategy. Publicly, Mr. Zuckerberg has said the initiative will help build a more “private” version of Facebook so customers can “communicate across networks easily and securely,” as users flock to messaging services en masse. People will also get a better and more streamlined user experience, he has said. Mr. Zuckerberg has added that a unified messaging system would better lend itself to moneymaking efforts on WhatsApp, which today brings in little revenue.

But the idea of “interoperability” was a departure for Facebook. While Facebook and Instagram have long shared much of the same infrastructure, its different messaging products generally operated independently.

Though employees at Facebook, Instagram and WhatsApp are in separate physical buildings, executives have also pushed for them to share more internal resources and have reorganized their reporting lines. In one instance, Facebook executives ordered a change in the messaging teams, two of the people said, requiring the Instagram messenger division to report to the leaders at Facebook’s Messenger app. Bloomberg earlier reported on the internal reorganization.

Last year, Facebook also began a rebranding project, tapping at least one outside agency for help, said three people familiar with the initiative. The agency, Prophet Brand Strategy, was asked to make Facebook into a “branded house,” where Facebook’s moniker always preceded the names of WhatsApp and Instagram, they said. The rebranding mandate came from Mr. Zuckerberg and Antonio Lucio, Facebook’s chief marketing officer, they said.