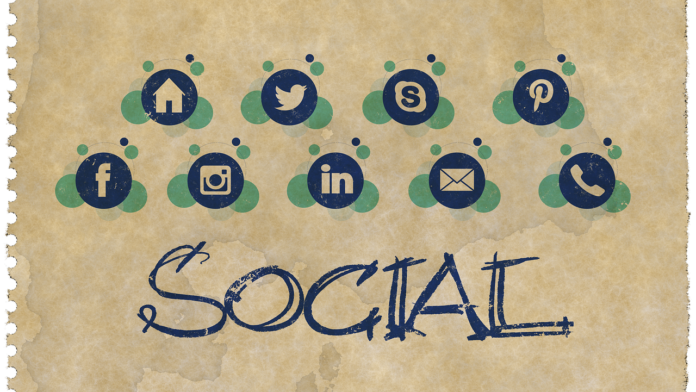 Google, one of the most used search engine in the world is going to shut down its service Hire which was started two years ago by the former Alphabet Board Member Diane Greene.

Google hire came into the existence when Google acquired a company called Bebop which was started by the Diane Greene in the year 2015 for $380 Million.

Diane Greene left the Alphabet Board earlier this year.

Google Hire used to help to recruit the employees for the companies or startups in and around the world. In simple, it is a job application tracking system which was used by many employers.

As of now, It can be used normally. It is going to shut down on September 1st, 2020 or when the contract ends, whichever comes first. In the future, no updates are going to provide by Google to Hire.

“While ‘Hire’ has been successful, we’re focusing our resources on other products in the Google Cloud portfolio. We are deeply grateful to our customers, as well as the champions and advocates who have joined and supported us along the way,”

Google said in a statement.