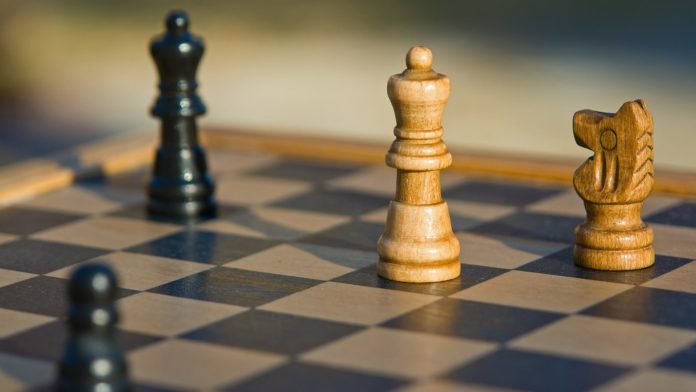 Firmex is a virtual data room provider that allows clients to secure documents online, and the company just won the Gold Stevie Award.The Gold Stevie Award is a top honor for a company. The awards are given to companies that go above and beyond with customer service, running an effective contact center, having top-notch business development, or having excellent sales professionals. Companies that want to show the world they have taken bold steps to serve well and be diligent workers usually covet this prestigious award.The award Firmex received was the Front-Line Customer Service Team of the Year Stevie Award. There is no doubt the people at Firmex were proud to be recognized as a team that provides excellent customer service. Making sure clients are happy with their product or service is not easy, especially when dealing with disgruntled customers, yet this team was able to overcome these challenges.

The customer service team at Firmex was able to make customers happy enough to beat other companies that entered to win this prestigious award.  The Stevie Award was given out on Friday, February 22. This was a special day indeed, but it was full of tension. Every company that attended was nervous, and every one of them wondered if they were going to get an award, including Firmex. The event took place at Ceasars Palace, which is in the heart of Las Vegas, Nevada.

There were more than 700 executives representing a chunk of businesses from the United States and around the world.   These executives traveled hoping to get recognized, but only a few went back home with awards. The chances of winning were slim, so it makes sense that many were nervous about the event, even though it was a fun night. It is estimated that more than 2,700 organizations were nominated, and there were a total of 45 countries that participated in this competition. To say that the competition was fierce might be an understatement, but every company believed they deserved a chance.

Some went back home with nothing, while others like Firmex went home with the Gold Stevie and were recognized for the hard work their team had put into customer service. This was a sentiment echoed by the CEO of Firmex, Joel Lessem.

This man has been there through the up and downs of the company. This person knows how hard his team has worked throughout the year, so receiving the news that Firmex was formally recognized was pretty exciting.  Kyle Bardsley, the Senior Director of Customer Operations, was also given an opportunity to react to the company’s victory, saying it was an award the team truly deserved.  It means a lot when two of a company’s leaders cannot stop gushing about the team, rather than themselves. Sure, their leadership might have been instrumental in the company’s success, but they are humble enough to recognize this was a team effort. There is no doubt members of the customer service team at Firmex saw that and felt proud to be a part of the Firmex family.  This is not the first time Firmex won awards during the Stevie Awards season. The company has won four times now, and it probably wants to continue winning these awards as time moves on.

The company won the Bronze for Company of the Year in the Computer Services, which was an award they received for 2014 and 2015. The company was also recognized for their customer service in 2013 when they won the Gold Stevie. It was about time the company was given another award, and they were more than happy it happened this year.  More About Firmex  Firmex has been a data room provider, offering document sharing solutions for some time. It is able to provide these services throughout the world, and it is one of the world’s most used virtual data rooms.  One look at their stats and how far the company has gotten is all it takes to see why they are a global leader in the industry. Firmex supports many complex processes, which is part of the reason many organizations choose Firmex over others. Companies dealing with sensitive documents, such as compliance or litigation documents go with Firmex.   The company has done its best to provide a safe and simple document sharing platform, and it shows. There are no hidden costs, so it has definitely built trust with clients. More information about the company can be found by visiting www.firmex.com.

More on the Stevie AwardsThe Stevie Awards is pretty large and includes awards like the Asia-Pacific Stevie Awards and the German Stevie Awards, just to name a few. It is also quite inclusive since it has presented the Stevie Awards for Women in Business for some time now. The competition usually receives more than 12,000 entries from over 70 countries around the world. Interested parties can learn more by visiting here