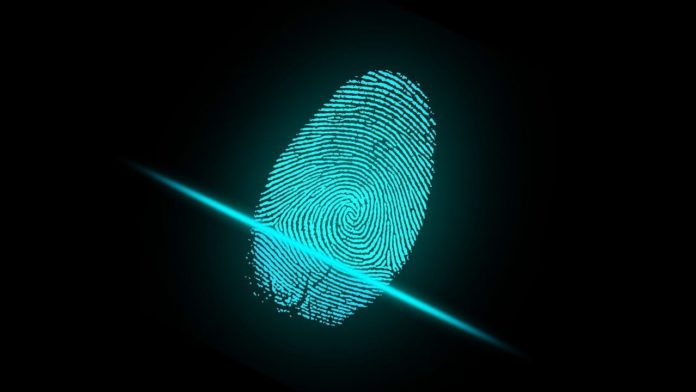 Democracy in Bharat as a state in ancient times has been in the front row among all the then existing civilisations of the world almost in all the fields be it be in Art, Architecture, Economy, Spirituality, Science and Technology, Astrology, Medicine [ Ayurveda], Geography, Maths, Polity and Governance. The Ancient Indian Philosophers gifted with enormous knowledge has laid down many wonderful concepts in front of this curious world. One such beauty was the Idea of Democracy which our ancestors followed millions of years back. The colonised scholars were hardly interested in Indigenous knowledge that Bharat possessed much before the arrival of Invaders. Indian schools teach students about the history of Greeks, Athens and other European nations but conveniently ignores the contributions of Ancient Bharat. As a responsible citizen of this Nation, everyone has to read the “Right History” authored by Indigenous brains rather than those written by spoilt brats of colonial minds.

Democracy in recent times emerged as one of the best suitable forms of Government. The Ancient greeks take on Democracy was completely different from today’s world. The Practical experiences of Greek states might be the reason for their unwillingness towards Democracy. The Intellectual class of Greece went on to say that ” Democracy is the most perverted form of the government”. At the same time, the Indian notion of Democracy was completely positive and encouraging. Democratic principles were inculcated by Indians at the very initial stage. The sixteen Mahajanapadas were termed Republic in many ancient scriptures. Malla,Vajji,Kamboja and kuru were the Republican states. The people used to elect the leader for themselves and made sure that Direct Democracy a reality. Switzerland is the only nation in the world which is practising Direct Democracy at present but our Vishali kingdom has set an example of Direct Democracy before millions of years ago. The Mythologies like Ramayana and Mahabharat has millions of instances where Democratic Principles were upheld especially in the Shanti Parva of Mahabharat. The Mythological character Ram has an enormous influence on Billions of Indians who worship him as a god. Many politicians even today use the word ” RAM RAJYA” ,in fact this word has become a synonym for Welfare State which makes the core idea of Democracy.

After a brief period, Magadha took over entire Janapadhas and emerged as a mighty empire in the world. Kautilya who helped Chandragupta Maurya to defeat Nanda dynasty carefully scripted Magnum opus “ARTHASHASTRA” keeping People in his mind. He supported Monarchy but at the same time, his writings are evidence that he is Pro-People. Down south Cholas were the most efficient rulers who stretched their boundaries to South-East Asia. The Cholas self-governance model happened to the best model practised by Indians and hailed by many. The 73rd and 74th Constitutional Amendments of the Indian constitution is the replica of Chola’s self-governance. This further strengthened Democracy at grass root levels. In 12th Century Spiritual Revolutionary leader Basavanna has Initiated a process to gather the masses and gave them a platform to discuss their problems on various issues without any discrimination. This Platform was called as “ANUBHAVA MANTAPA” which means Center of Experiences. It is described as the Demo Parliament which discussed various issues involving scholar and layman. All these things will make sure that Democracy was practised and preached by India but still, we read and glorify “MAGNA KARTA” document as a symbol of democracy. We remain ignorant till the evils are unmasked and truth got exposed.

After 73 years of Independence, India is now slowly heading towards Development by taking every section into confidence and this ensures that Indian Democracy is not only a procedural but also a substantive one.