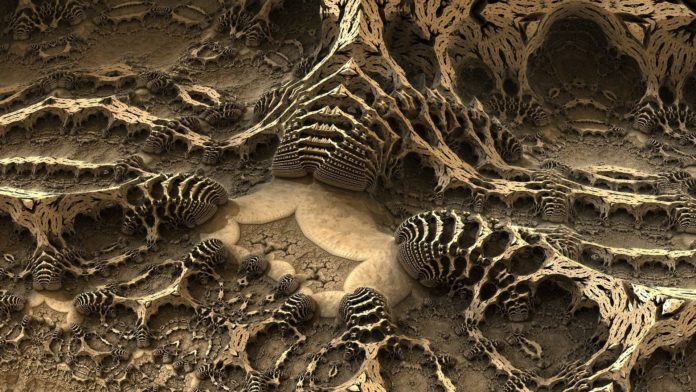 Since the ages, fossils have been an important source of fuel for various purposes. At times when renewable sources of energies were not easily extractable, fossils served to be the readily available sources of fuel that humans could easily obtain from the earth. Unlike other sources of food, plantations or any recent entities, fossils fuels are naturally formed reserves of energy that are decomposed remains of plants and animals formed over hundreds of years. This makes it very clear that these reserves are limited and can easily be exhausted if not utilised judiciously. Not to forget that any new reserves from now would take a couple of hundred years to be formed. This brings us to the burning question of conserving fossil fuels and why this conservation is the need of the hour.

With the emergence of an increase in the amount of power consumption for different causes all around the world, the depletion of fossil fuels has been a major concern throughout the course of the last century. With more effective mechanisms devised to be able to extract power from fossil fuels the depletion rate has increased considerably. Over more than two thirds of the electricity and power requirements are currently met by fossil fuel consumption. This is a major concern due to various reasons.

Energy Source for the coming generations?

With the ever growing rate of fossil fuel consumption, the first concern that comes into the picture is a possibility of exhausting the reserves. This would not only leave no power resources for the coming generations but also a lack of any developed technology of harnessing renewable sources as they are only used as secondary options. It is estimated that if the current rate of fossil fuel consumption is maintained, the petroleum and oil reserves are under the risk of being exhausted by 2050. The statistics are staggering.

As the most developed species on the planet, it can be good idea to divert from our dependency on something that is limited, for our power needs. With different forms of renewable sourced of energies at our aid we can start enhancing the technology to use renewable sources of energy more efficiently. Not only will this be a long term investment for the generations to come, there will also be no concern regarding running out of these sources. We can always use more wind, water, heat and light to run our growing need for power. This is a security that we need to create not only for ourselves but for the generations to come in the longer run.

Another major factor that emphasizes on our need to conserve fossils is the amount of pollution caused by them. Even if we could imagine a world with an unlimited supply of fossil fuels that could sustain all our energy demands, it would still not make a sustainable choice for the environment. Burning of fossil fuels like oil, gasoline and petroleum releases toxic gases like carbon monoxide and sulfur dioxide. The carbon dioxide levels are also pumped up leading to a green house effect in the earth’s atmosphere. This is a major concern with the rise in global warming that poses a threat to all living species. The other toxic gases cause acid rain when they are released into the air which is extremely dangerous for aquatic life and all further consumers in the food chain. The rising levels of global warming also cause the sea levels to rise. These major climatic changes can have long lasting impacts on the different species that find abode on this planet.

The use of renewable sources of energies can alter the scenario in a significant manner. The energy harnessed from wind, water and sunlight can not only be environment friendly but can also prove to be less costly. The use of such devices has become popular in the rural areas over the last couple of years. This requires a one-time set up process after which the system can run smoothly to constantly supply power. Even though this might seem like an inconvenience at the first thought, it can be seen as an investment to save money and for the larger cause of saving life on the planet.

What we need to understand is none of our concerns are mutually exclusive. The concerns faced by some species will eventually reflect on the others that are a part of the ecosystem. For any form of sustainable development, one needs to look at the sustainable existence of the planet as a system. With varied dependencies and interdependencies in our ecosystem, we are only as good as we maintain are ecology to be. Conserving our fossil fuels to reduce pollution and ensure a stable process of obtaining renewable energy for the future generations is a multi-fold process of taking an important step towards sustainable development.