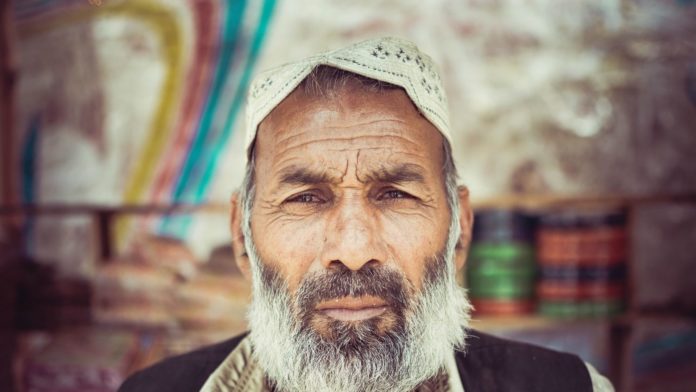 Dozens of United Kingdom-based Baloch and Sindhi protesters gathered outside the Chinese embassy here on Monday and held a protest against Pakistan and China over the two countries’ $46 billion economic corridor and “gross human rights violations.”

The protest in London follows a similar demonstration in Leipzig, Germany, last week demanding that Pakistan cease plans for the China-Pakistan Economic Corridor (CPEC) in Balochistan and against what the protesters describe as “gross human rights violations” in the region.

“We are being displaced”

“Pakistan wants to forcefully impose the CPEC on Balochistan. We are being shown as a minority community and being displaced from our land,” said a protester, who was part of the Baloch Students and Youth Association (BSYA).

Other groups involved in the protest included Baloch Human Rights Council UK (BHRC-UK) and the World Sindhi Congress and they chose the Chinese embassy with the aim of raising wider international support for their cause.

“Pakistan’s security agencies have intensified their operations in Balochistan and Sindh to brutally implement the CPEC, ruthlessly committing gross human rights violations while doing so,” BHRC-UK said in statement.

“The Baloch ethnic population perceives the corridor project as a plan to convert them into a minority in their own homeland, and have openly opposed it on every level…Balochs and Sindhis firmly believe that CPEC will further intensify and strengthen their subjugation,” it said.